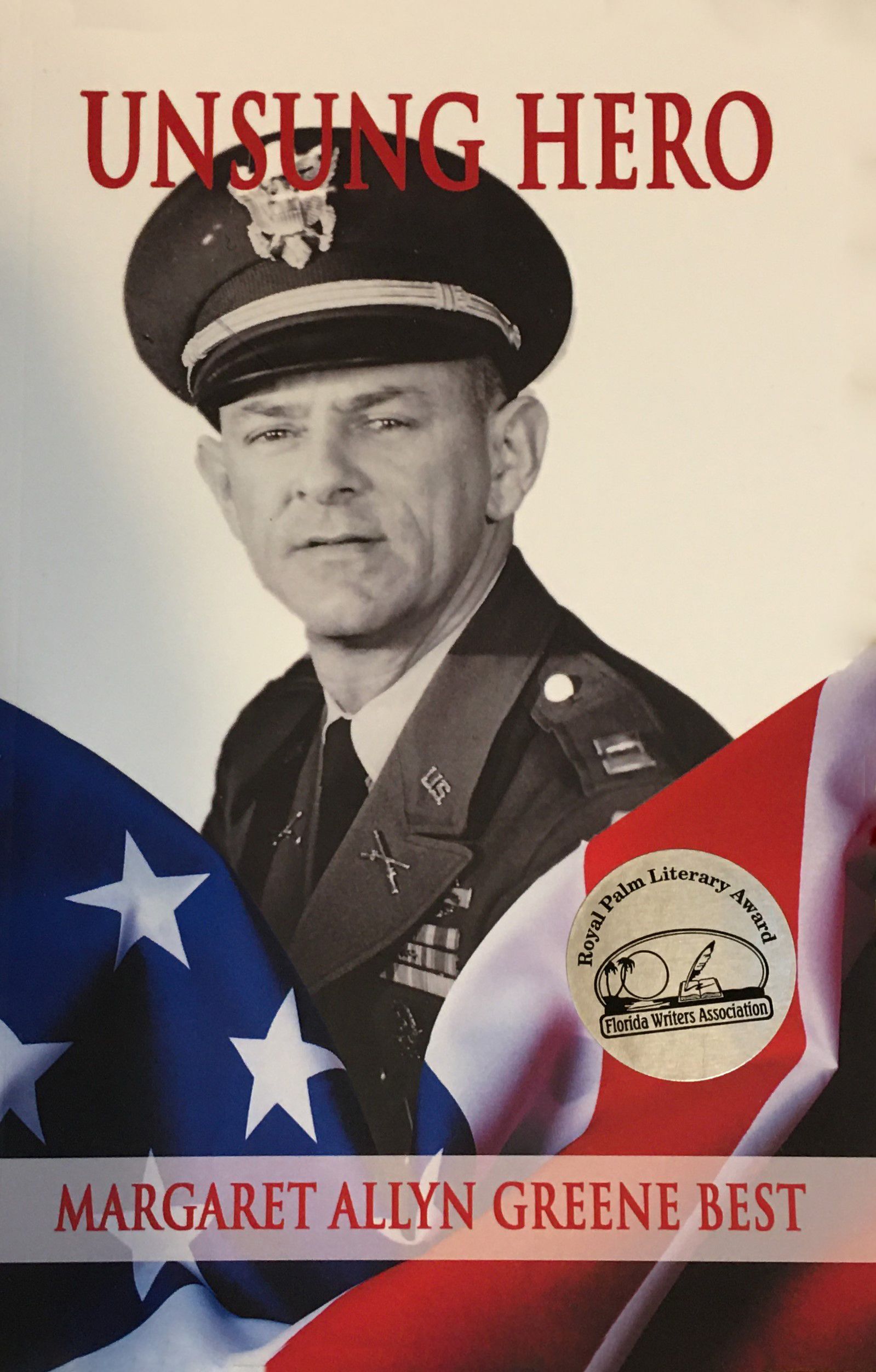 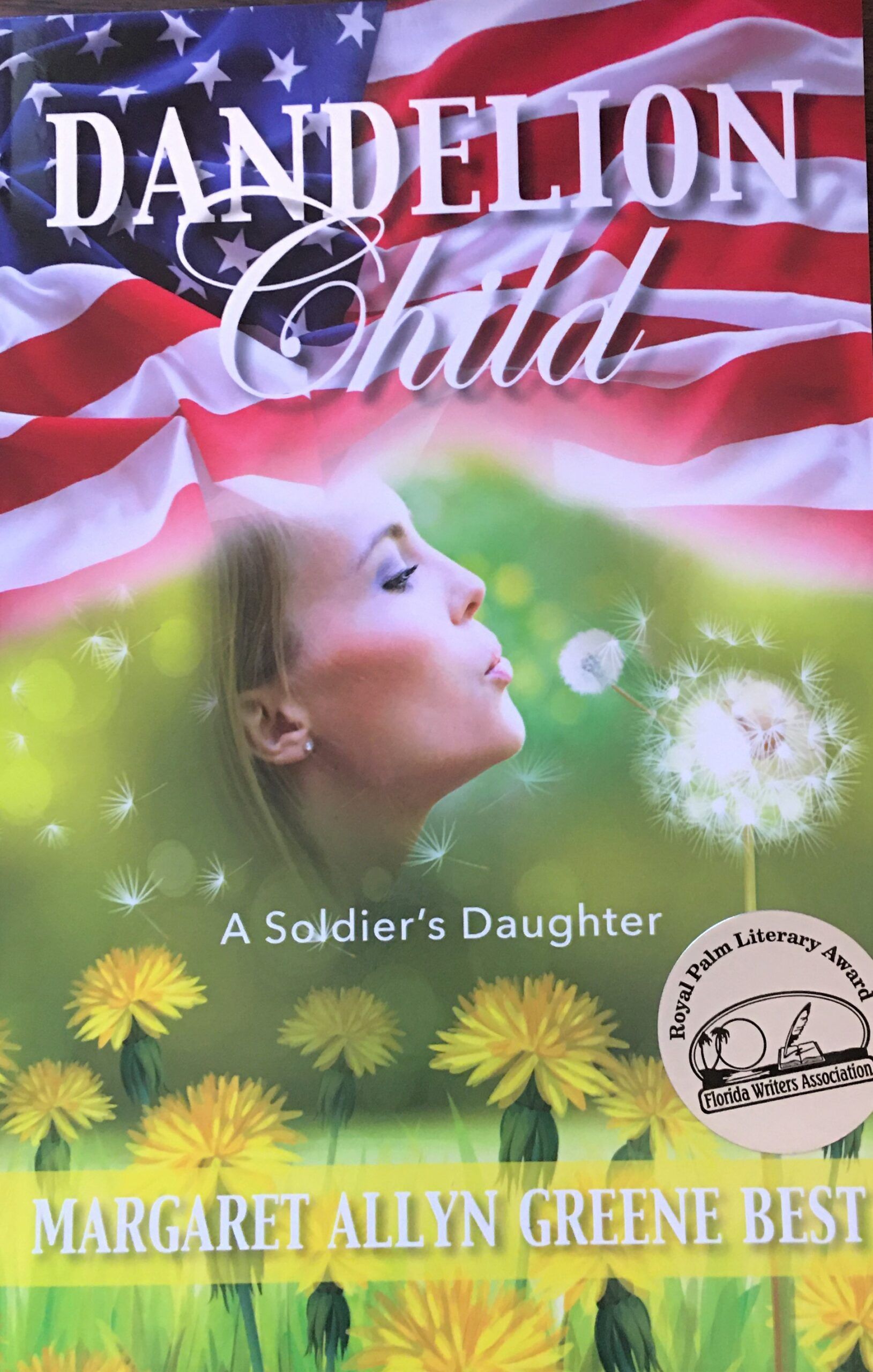 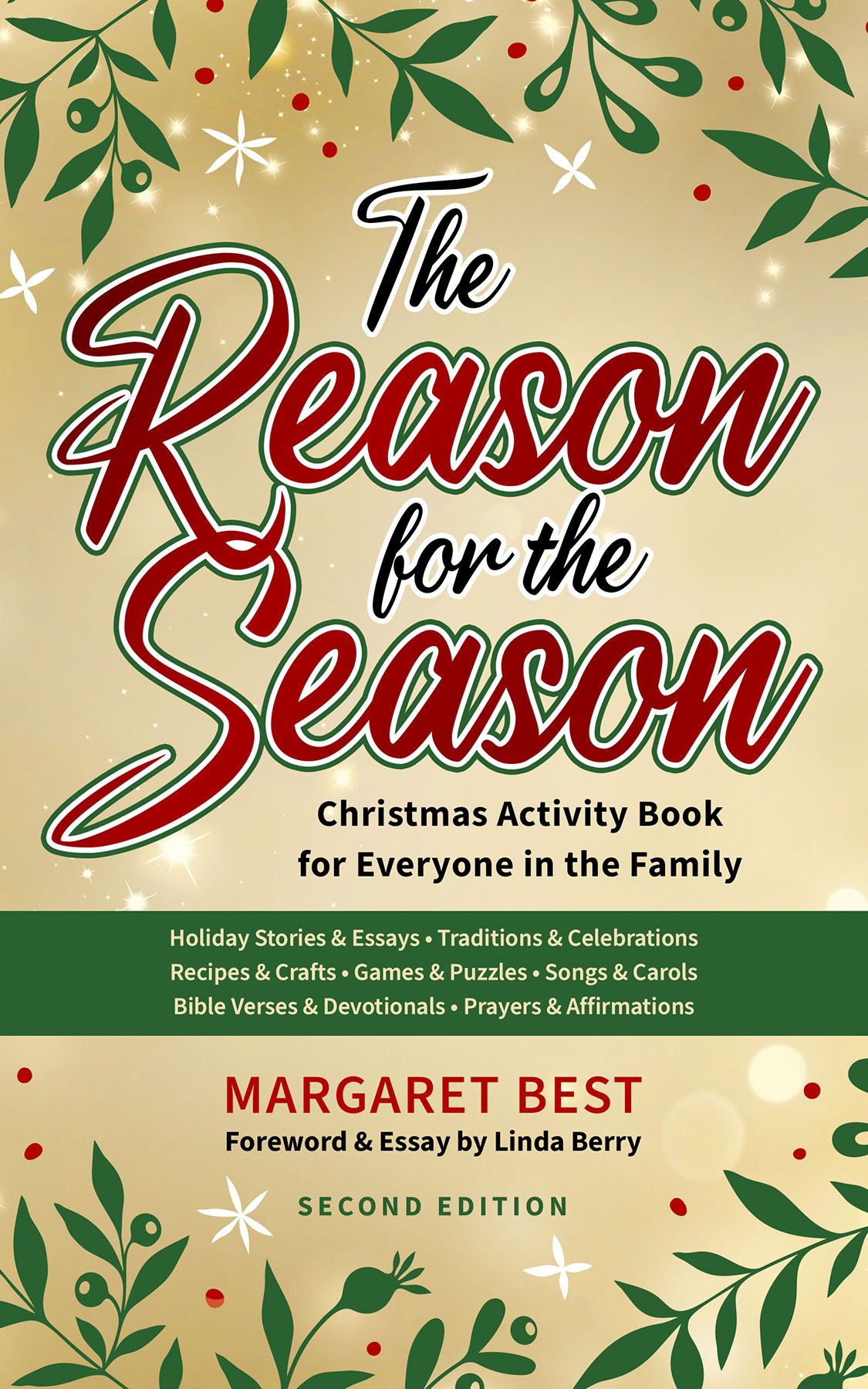 Reason For The Season 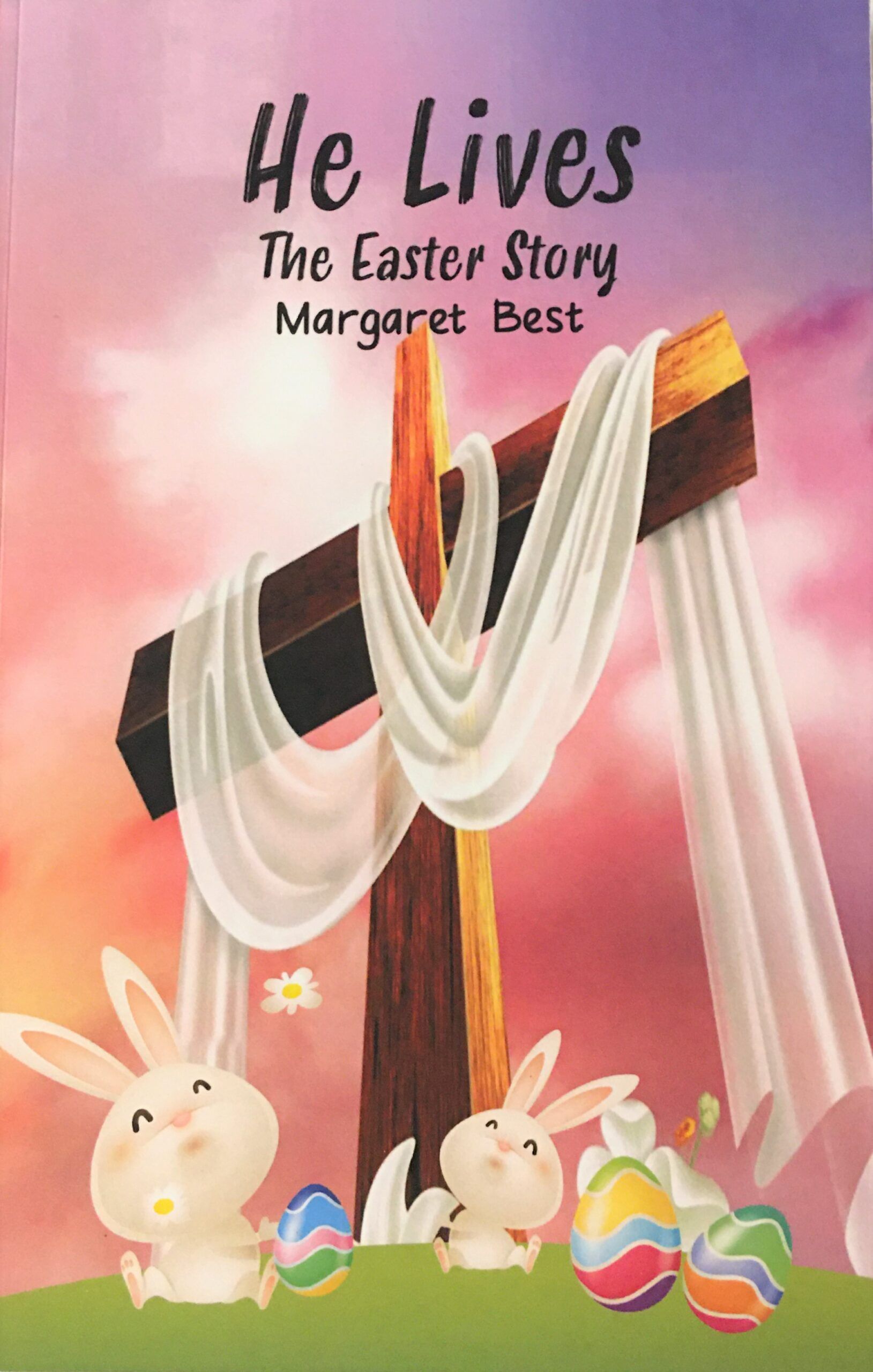 The Reason for the Season
(First & Second Edition)

The Reason for the Season is a one-of-a-kind magazine-style book. It’s a full-color activity book that shares the mystery and wonder of Christmas with traditional customs, history and celebrations, songs and carols, theme-based crafts, and recipes, as well as thought-provoking collections of devotionals, prayers, and affirmations. It provides festive fun with coloring and puzzle pages for children and adults alike. This family-friendly book is a needed addition to every household as it deepens appreciation of the symbolism and rituals of the Holiday Season.

The author designed this book for everyone in the family—children, parents, and grandparents. Use it to recapture the merriment of Christmas, create new and lasting traditions, and reclaim the joy and awe of the holidays. It inspires new ways to celebrate and enrich Christmas to make it magical and sacred again. Use it as a personal family guide or give it as a precious gift to someone you love.

How did the Native Americans come to America? The answer is more complicated than originally thought. The early people known then as Indians, traveled from Asia to Alaska during the Fifth Great Ice Age. Mrs. Whitehead who magically becomes Wise-Woman-Who-Tells-Stories  shares three ideas. How did they survive? What did they do? Read her stories about Eve-Woman and Crow-Man as they  battle giant sloths and hunt mammoths.

A planned series of middle grade historical-fiction books about the Haudenosaunee (Iroquois Nation) is being written and will be available in the near future. 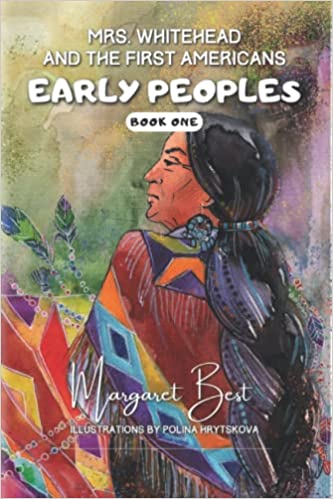 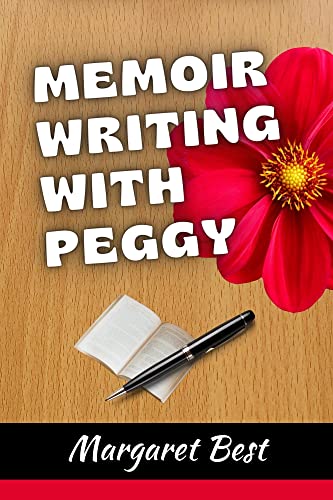 Beginner book showing how to prepare, write, and publish memories.

2022 My strength in writing is the memoir genre. People tell me their life’s stories and I ask, “Have you recorded them?” They say, ‘I want to, but I don’t know how.” This little book is my way of helping fledgling memoirists organize and begin recording their memories for the future, most often their children and grandchildren. As I tell them. “When you are gone, so is your story. Leave a footprint in this world.”
Order Now!

He Lives: The Easter Story

A three-book series in one book explaining the biblical story of Easter.

The Pandemic continued through 2020 and 2021. My knee surgery refused healing, so homebound and hurting, I studied and wrote devotions for Eastertide. This time I rewrote each Bible Story selected putting the reader into the action. I presented questions and answers, personal experiences, prayer, devotions, as well as crafts and recipes for the family to share. I learned a lot and you will too.
Order Now!

Award-winning memoir of Margaret Best growing up as a Cold-War era army brat.

In 2019 Dandelion Child won the Royal Palm Literary Award of the Florida Writer’s Association. Dandelion Child took thirty years to write. Writing this memoir began as an assignment from my doctor to help me handle trauma I experienced as a military child. By the time I published the book, the trauma had dissipated. Writing this memoir helped me cope with life’s circumstances.
Order Now!

Unsung Hero 2018 won the Royal Palm Literary Award of the Florida Writer’s Association. Unsung Hero, my first written and published book won second place in a writer’s contest award.
It is the story of an unknown soldier who fought in World War II, Korea, and Vietnam. The soldier happens to be my father. This book is a tribute not only to him, but to all men and women who serve our country today, yesterday, and tomorrow. The book is a biography that includes my father’s memoir of his time as a POW of the German Reich in Italy.
Order Now! 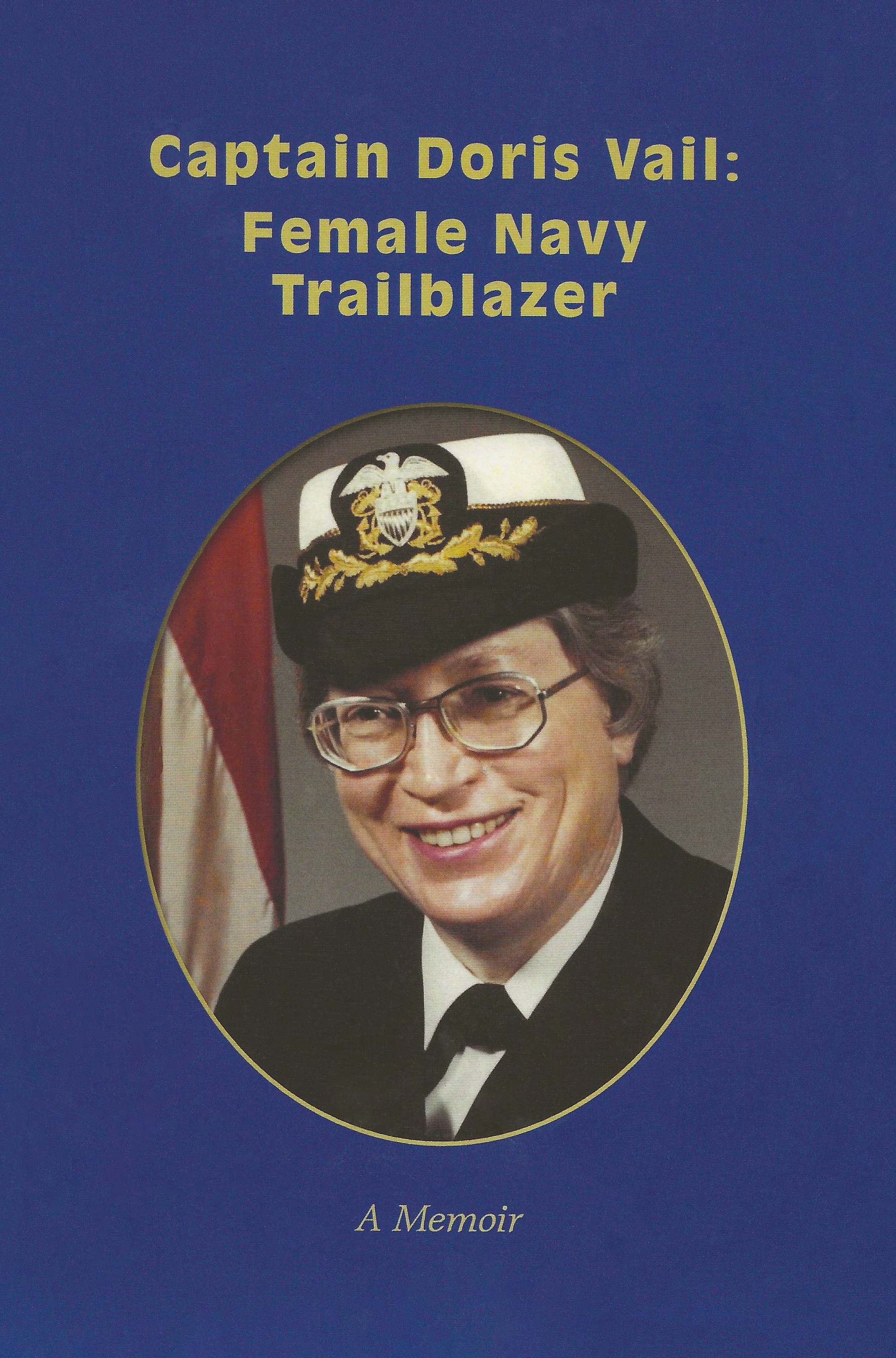 This easy-to-read memoir explores how Captain Doris Vail broke down barriers for  women serving in non-traditional roles on ships and at the Naval Academy. Once a sickly yet courageous child, she grew into a caring, able, and influential Naval officer.  Captain Vail broke barriers and helped create opportunities for women in the United States Navy; as a result, more women serve today than ever before.  Read how doors were opened for women in a traditionally male environment.
Order Now! 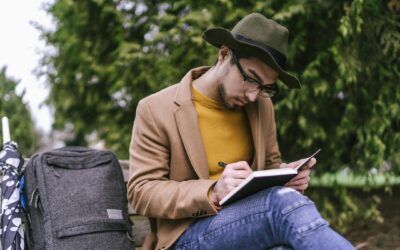 Who reads this thing?

I wonder who reads these blogs. I don't read other people's blogs. I don't have time. So why do we write them? I don't know. If you read this one and can tell me why let me know. Just write a comment here.

END_OF_DOCUMENT_TOKEN_TO_BE_REPLACED 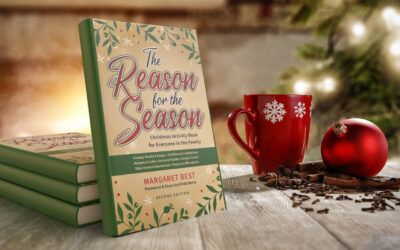 Christmas is right around the corner; it's coming fast. Now is the time to prepare for the holiday. My book The Reason for the Season explores the true meaning of the holiday using essays about biblical topics and cultural traditions. Read about the Christ Child's...

END_OF_DOCUMENT_TOKEN_TO_BE_REPLACED 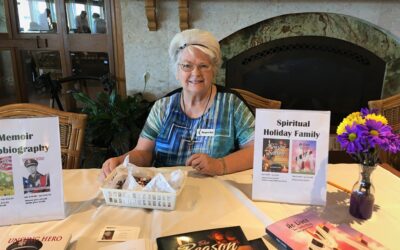 ON May 1, 2022, I joined several other Village authors in signing and selling our self-published books. I sold eight books and met lots of interesting people. My book Unsung Hero is available at the Barns and Nobel store in The Villages for the next two months....